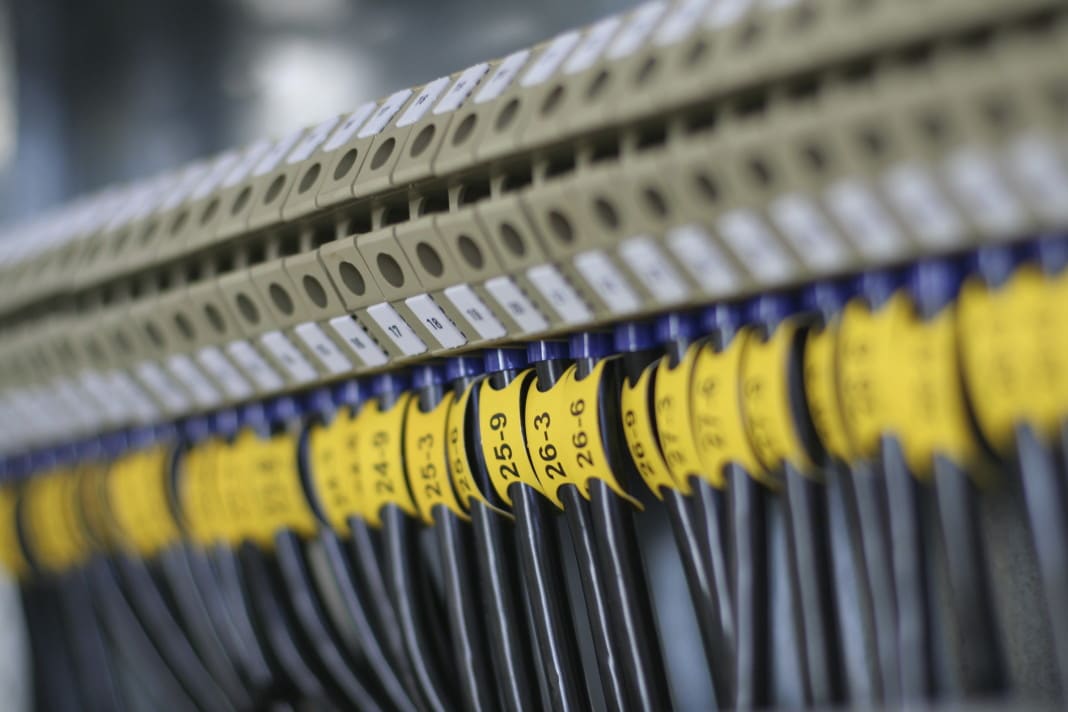 The High Court has held, in judicial review proceedings, that the new copyright exception for personal copies for private use without a compensation scheme was unlawful.

EU member states may allow the private copying of copyright works provided that there is fair compensation for rights holders (Article 5(2)(b), Copyright Directive (2001/29/EC)) (the Directive) (Article 5(2)(b)).

However, the Directive provides that compensation is not due where the private copying causes no or minimal harm to rights holders. The UK has implemented Article 5(2)(b).

Following the 2010 Hargreaves review and consultation by the Secretary of State for Business, Innovation and Skills (S), section 28 of the Copyright, Designs and Patents Act 1988 was amended to permit the making of personal copies of copyright works for private use (section 28B).

S did not include a compensation mechanism in section 28B on the basis that there would be no or minimal harm because:

R, representing copyright owners, applied for judicial review of section 28B, arguing that it was incompatible with Article 5(2)(b) as it did not provide fair compensation for rights.

R also argued that S’s decision was flawed because the evidence relied on to justify the conclusion about harm was inadequate, and did not support S’s conclusion that section 28B would lead to minimal or no harm.

The court ruled in favour of R. It held that the evidence did not support S’s conclusion about the level of harm caused to copyright owners.

S had correctly posed the question of no or minimal harm as the relevant issue but had not addressed its meaning. The key evidence relied on by S was a research report commissioned by the Intellectual Property Office (IPO report), and the terms of reference in the IPO report were insufficiently precise. In relation to both films and books, the IPO report showed evidence of pricing-in but no analysis of the key issue of whether any harm not covered by pricing-in was minimal.

Another report relied on by S contained incomplete surveys and research. S had also ignored credible evidence which cast doubt on the correctness of inferences drawn by S in relation to films, and had ignored an entire potentially relevant category of harm: historical pre-digitalisation sales.

There was sufficient evidence for S to draw common sense economic intuitions about pricing-in. However, although these intuitions were sufficient as a starting point, they were not capable of answering the more specific legal question of whether pricing-in was so extensive as to render residual harm minimal or non-existent.

As this issue was material to the legality of S’s decision to adopt section 28B without a compensation mechanism, it was sufficient to render the decision unlawful.

The court ordered the parties to make submissions as to:

Most member states (apart from the UK) use a system of copyright levies to provide for compensation to rights-holders, in the form of a surcharge on equipment and/or blank media which can be used for private copying.

Although the judicial review application successfully established that S’s decision to introduce the private copying exception without a compensation scheme was unlawful, the court did not go as far as ruling that the UK exception was not incompatible with the Directive or making any other decision on relief.

What will happen next is hard to predict. The court noted that its decision had potentially complex implications and did not necessarily result in section 28B being struck down. In theory, the S could re-investigate the issue to address the evidential gap. One outcome could be that the gap was plugged and so the decision to introduce section 28B would be justified. Alternatively, if, following further investigation, the gap in the evidence remained, S could either repeal section 28B or introduce a compensation scheme. A third possibility is that S could decide to introduce a compensation scheme without further investigation. The court also raised the prospect of an ECJ reference on the issue of the meaning of harm, while expressing a provisional view that it was probably clear enough not to require a reference.

Case: R (British Academy of Songwriters, Composers and Authors and others) v Secretary of State for Business, Innovation and Skills [2015] EWHC 1723 (Admin).

First published in the August 2015 issue of PLC Magazine and reproduced with the kind permission of the publishers. Subscription enquiries 020 7202 1200. 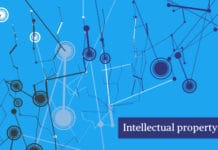