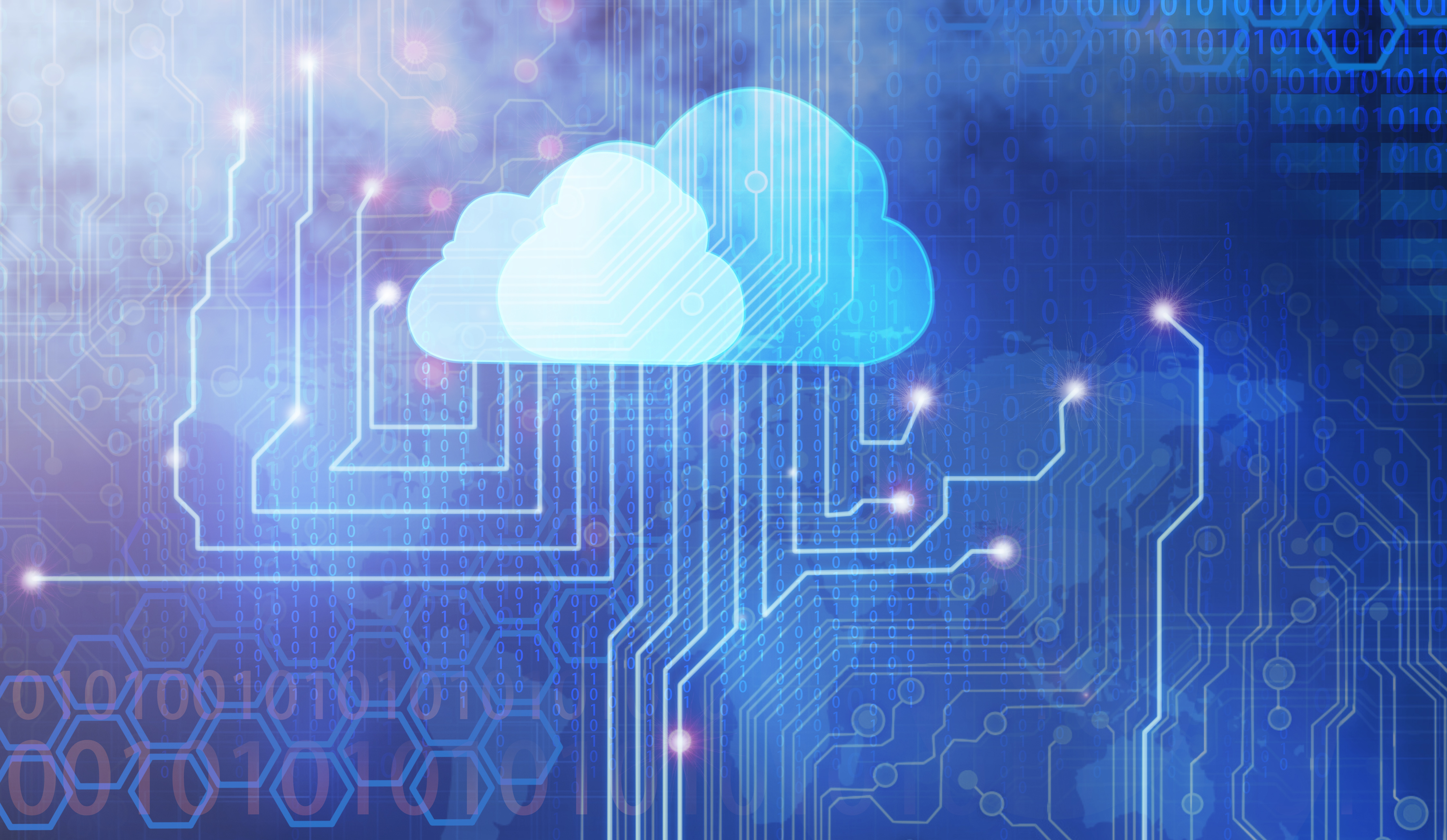 Home News Article Financing the Implementation of the Internet of Things: applying techniques from other...

Here  is an edited version of the transcript  of my presentation – the Powerpoints are attached.

The current funding arrangements are bit messy. There are relatively small amounts of money are available here and there but not very extensively. It’s a question of cobbling money together from a variety of sources. Across Europe and further afield it may be a little bit different. In Finland and Korea there’s money available but generally speaking it’s quite messy. It’s not clear where you the money comes from.

We’re interested in the parallels from other business environments and in particular from the Cleantech world. We think there are lessons we can learn for the funding the IoT.

Our basic proposition is that IoT now is pretty much where Cleantech was seven or eight years ago. Back in  2008/9 Cleantech and, in particular, solar projects were regarded as being difficult. People said that solar in the UK will never get off the ground. There’s not enough sun. Who’s going to put solar farms in the UK. Wind farms were a little bit more developed but were still quite tricky.

In Cleantech there is a now good funding eco system in place. By the end of 2015 over £12 billion pounds worth of debt funded solar projects in the UK. That’s a huge amount of investment in solar over the last five years.

The projects are now starting to get quite big. One project that Bird & Bird worked on a couple of years ago had £50 million pounds of debt funding for a solar plant in the UK. We are talking about quite large  amounts of money to fund the roll out of solar technology.

There’s effectively a funding eco-system available for these sorts of projects.  The funding is still not easy. You still need to bring together funding from a variety of sources. There is equity, asset finance, and shareholder loans. There is still a lot of work to piece it all together but there is a funding that environment which enables these projects to move forward and be concluded.

The is no funding ecosystem for the implementation of IoT at the moment. It’s just not happening . Why isn’t it? The technology is pretty much available for use. There are issues with standards and the technology stack but if the money was more readily available these issues would probably be overcome.

So where’s the money going to come from?  Corporate equity will be part of the mix, probably from the tech giants. There’s lots of interest in IoT by the Googles, the Facebooks and more traditionally focussed companies. Lots of people are looking at a variety of solutions but corporate equity is expensive. It’s good for the tech development stage but for the roll out of the solutions you really want to be looking at debt financing and bringing the costs of implementation down through debt funded solutions. Even for public sector IoT projects, there is probably going to be the need for debt financing. In some countries, eg Korea, there is public money available but across Europe public sector resources are limited. The amount of money the public sector can provide is not going to be great. Third party debt funding is going to be needed in the mix.

Venture debt is a possibility but where’s it going to come from? Early stage debt tends to be a mixture of debt and equity. Growth stage funding may emerge. We’re already seeing some funds which are interested in this field.

So what will the debt funding arrangements look like? They will probably be fairly conventional. There will be  an IoT contractor project company and much of the payment for the financing will be based on savings achieved. For example, in a smart lighting  project the funding is repaid based on a sharing of the savings between operator  and the lighting provider.  It’s not particularly complicated but it saves money, it saves energy, it’s a good thing.

The key financing issues include security of revenue stream. There needs to be security of revenue stream in order to make the projects fundable. In Cleantech they have the Feed-in-Tariff. Can we find the “magic bullet” for IoT funding which will give a similar level of security? The strength of the customer covenant is also essential. Some sort of public sector underwriting of projects may be needed. For example, the smart meter project provided a level of regulatory compulsion, a common platform, and tried to get the standards situation sorted out so that there would be greater security and greater stability in the solutions.

Technical innovation is, of course, needed but the financing of the roll out of solutions is now a key factor  hindering the roll out of IoT. The parallels from other areas, particularly Cleantech, are instructive. We can learn from those are and put the concepts  into IoT. So let’s look at those parallels and move the IoT world along a bit further. 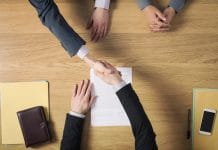 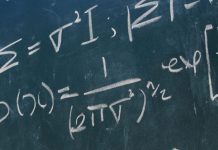 IFCLA Conference – 9 + 10 June: Some tough issues to think about