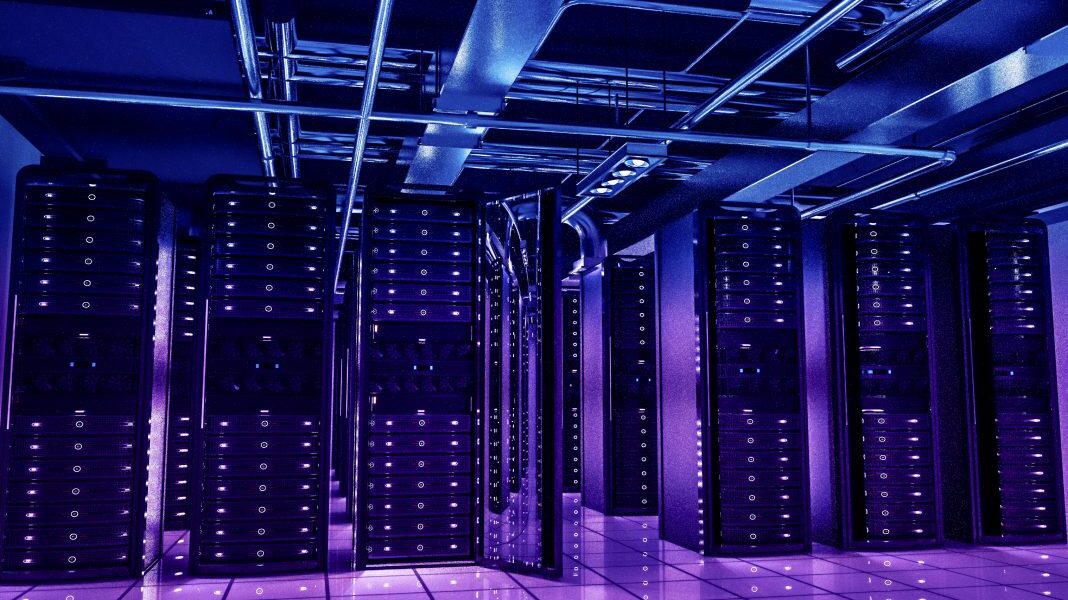 Part One of this series looked at the IP issues involved in developing AI systems. Part Two looks at an area where AI has the potential to be even more disruptive; creating content using AI systems.

AI systems are already being used to compose our music and write our news, and the volume and diversity of content generated in this way is likely to grow exponentially over the next few years. Working out who owns the IP rights in the content created by AI systems will therefore become increasingly important, especially when it comes to licensing or enforcing those rights.

For now at least, AI systems aren’t considered legal persons and there’s no single law which sets out who will own the IP rights in any content they create. The position for the immediate future will therefore depend on how our existing framework for ownership of each type of IP right can be made to fit situations where an AI system is involved in creating the relevant content.

Ownership in the context of copyright is determined with reference to the “author” of a work. In the UK, the author of a work is defined by the Copyright Designs and Patents Act 1988 (the “CDPA”) as the person who “creates” it.

Where an AI system is use to produce a work, ownership will depend on the role the AI system played in the work’s creation. At one end of the spectrum are situations where an AI system is merely used by a human as a tool for creating the work. Here, the human using the system will clearly be considered the author; e.g. a person using speech to text software on their computer will be considered the author of any documents the system generates, notwithstanding the fact that the software could be based on machine learning principles. However, what about situations where the AI is more instrumental in creating the work, e.g. the system is fed a few basic inputs by a human and goes on to create something which is much more than the sum of these inputs?

The CDPA provides that where a work “is generated by a computer in circumstances such that there is no human author of the work” the author will be “the person by whom the arrangements necessary for the creation of the work are undertaken”. This provision doesn’t leave any room for the AI itself to be considered the author so a human author needs to be found from somewhere.

Given the wording of the CDPA, identifying the author of a work generated by an AI system will be a two-stage process; (1) look to see if there is a human author of the work; and if one can’t be found (2) look for the person “by whom the arrangements necessary for the creation of the work are undertaken”. However it is easy to foresee complications arising at each stage where works are generated by an AI system. For example:

The right to file a patent for an invention is defined with reference to one or more named inventors. Courts and Patent Offices already have rules in place for resolving disputes about who should be named as an inventor, but the use of an AI system as part of R&D activities has the potential to add an additional layer of complexity. Say for example, Person A builds an AI system for identifying the best material to use given a series of input parameters relating to a particular engineering context. Person B takes the system and uses it to search for the best material to use in the design of a tail fin for an unmanned aerial drone. Person C then looks at the three potential options identified by the system and decides to file a patent covering the use of the third material for tail fins in unmanned aerial drones, as they recognise that it will have particular technical benefits. A Court or Patent Office hearing a patent entitlement dispute would need to decide whether each of Person A, B and/or C was entitled to be named as an inventor.

On a practical level, the best way to manage the potential uncertainties regarding ownership of IP rights in content generated by an AI system will be to clearly set out who is going to own the IP in commercial agreements and terms of use for the system. Given the number of entities which could be involved in the design, training and use of an AI system, these issues will need to be thought through right at the outset of an AI project and applied at each contacting stage as the project develops.

Toby Bond
United Kingdom
I'm a senior associate in Bird & Bird's Intellectual Property Group. Having studied physics at university, I'm fascinated by technology and the way in which it is reshaping our world. A core part of my practice is supporting clients with disputes relating to intellectual property, and I have particular expertise project managing multi-jurisdictional patent disputes and developing litigation project management platforms.
View profile
Related articles