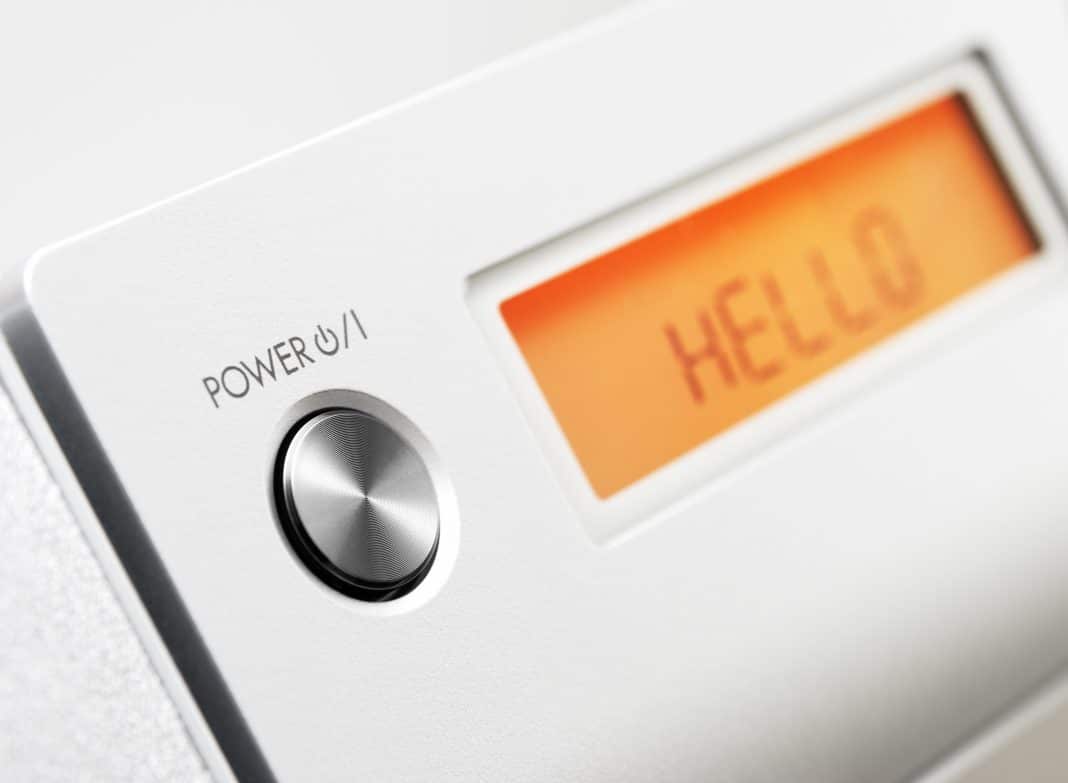 After the dust has settled on CES 2018, we are reflecting on the technology we saw. We have picked out what we think are some of the most exciting or impactful consumer technologies for 2018 and beyond.

In this first post of a two part series, Will Bryson provides his highlights.

“Hey Google” were probably the two words I saw at the most at CES2018 and Google Assistant branding everywhere in Las Vegas – even on the monorail. This was a marked change for Google, who has been largely absent from CES in previous years. There were hundreds, if not thousands, of devices incorporating Google Assistant (many of them alongside Amazon Alexa integration).

Privacy of users is going to continue to be paramount, particularly as an increasing number of people welcome smart assistants into their homes and provide them with progressively more details of their lives.

There were a number of facial and gesture recognition products on display at CES2018 which could be used in a number of applications. At one booth, the software was able to pick out each person in the crowd who was looking at the screen and (with a reasonable degree of accuracy) identify their gender and age range and ascribe them a unique identifier. At another, the software was able to track a shopper as they took items off shelves and put them in their basket, keeping tally of what the shopper was buying. Amazon has also recently opened its Amazon Go store to the public which incorporates a similar solution.

These technologies could prove to be very useful to consumers. For example, facial recognition built into a smart television could be used to present the viewer with personalised viewing options. A car with gesture recognition built in could allow the driver to take/reject calls or interact with the car’s infotainment systems without the driver taking their eyes from the road – improving driver safety. Given the potentially high levels of background noise inside of a car, gesture recognition could be more effective than voice control.

CES is increasingly becoming the main event at which both technology companies and the traditional carmakers exhibit their autonomous driving solutions. Whilst not all of the big players were present (there were no Waymo cars or driverless Ubers on the streets of Las Vegas), there were a number of providers demonstrating their Mobility-as-a-Service solutions. Most eye-catchingly perhaps were the white BMWs with bright pink safety wheels being demonstrated by the partnership between Lyft and Aptiv. While I was not able to catch a ride in one of these, the reports from those that did are that the rides were very uneventful – an indication that, in the urban environment at least, driverless ride-sharing might not be very far away.

Toyota’s e-Palette platform is another striking take on Mobility-as-a-Service: a sharable, reconfigurable, electric vehicle which companies could put to a range of different uses using the e-Palette’s modular design. The platform could be configured to be a bus, pizza delivery van, or even a mobile shop. It will be interesting to see how far the e-Palette moves beyond the concept stage, though Toyota are hoping to debut the e-Palette at the 2020 Olympics in Tokyo.

Fully autonomous driverless cars which can work in every driving scenario may still be a way off yet. But the maturity of the technology would appear to be reaching the level that deployment in relatively controlled environments may not be far away. 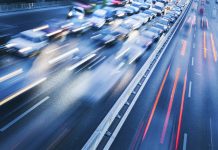