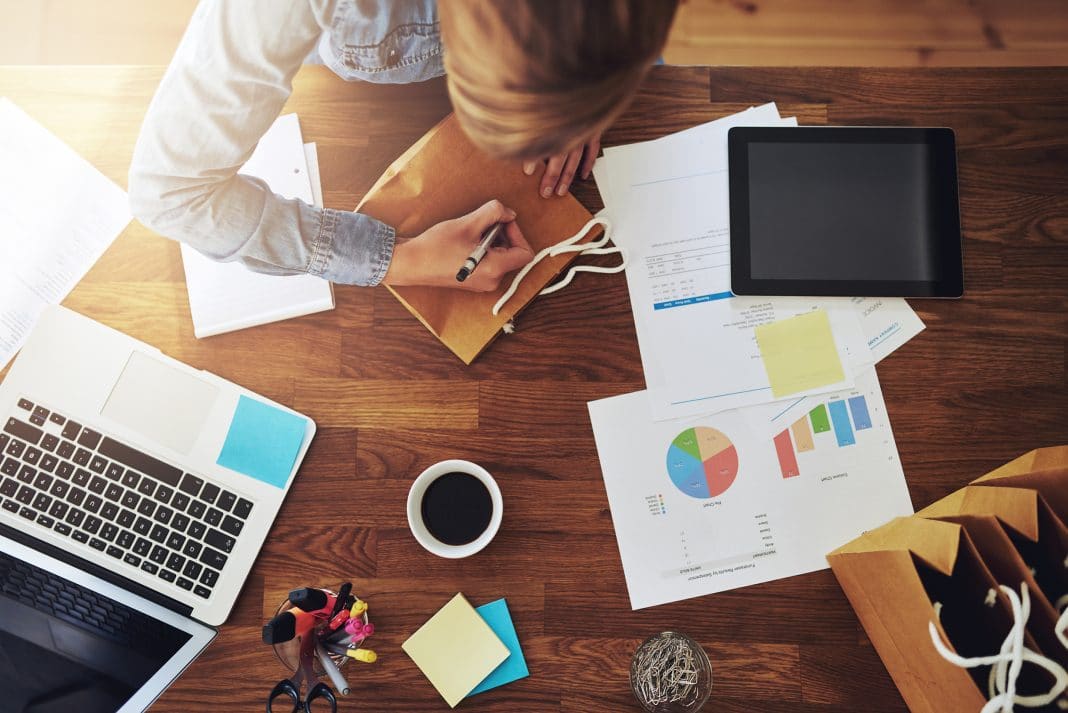 What will the expert group focus on?

Not much is known about the expert group at this point or the topics on which they will focus. The experts’ previous experience could however reveal some information in that regard:

In the past, Professor Crémer has testified before the Commission in relation to the merger between AOL and Time Warner,[1] and has provided consultancy services to several TMT companies, including Microsoft, Google, Intel and Time Warner.

In addition to his academic position, he is an adviser to the board of Privitar, an enterprise software company headquartered in London, engaged in developing and adopting privacy engineering technology. He is also one of the persons behind openPDS/SafeAnswers, an online platform which allows users to collect, store, and give access to their data all while protecting their privacy. The platform is supported by broadband and telecommunication providers, Telecom Italia and Telefónica.

De Montjoye has indicated that he personally does not oppose governmental or commercial use of data sets; he however believes, first, in giving ownership and management of those data sets to citizens and, second, in making data sets more secure.

In the past, Professor de Montjoye has worked for the Boston Consulting Group and acted as an expert for the Bill and Melinda Gates Foundation and the United Nations.

What are the next steps?

At this stage, the Commission has identified only two concrete next steps: (i) on 17 January 2019, the Commission will organise a conference on the challenges for competition law posed by the digital world ; and (ii) the expert group is to draft a report by the end of March 2019.

We do however expect that the outcome of the expert group will have an influence on several of the Commission’s work streams:

Commentators suggested that future proposals may also include amending merger control thresholds to allow the Commission to take into account future potential of start-ups when assessing take-overs by established parties. According to critics, the current, static turnover thresholds, which only take into account historic data, are not appropriate to catch concentrations in fast-moving and disruptive markets.

In addition, the experts’ report is likely to affect the renewal of the Vertical Block Exemption Regulation, the current version of which expires in 2022. Although the Commission has indicated after the publication of its final report on the e-commerce sector inquiry in May 2017 that it would not push for a change of the Block Exemption Regulation prior to the expiry date, it is not unlikely that the Commission is already in the process of assessing whether specific language should be included in the next version to adapt the regulatory framework to the realities of the digital age.

Certain assessment tools may however require updating. In a report of April 2018, OECD experts opined that current tools are not always appropriate to assess the economic realities of multi-sided (online) markets. A better understanding of how those markets operate may help the Commission to develop better tests to assess the competitive impact of behaviour or transactions. The expert group is likely further to inform the Commission’s developing understanding of the digital sector in that regard.

This initiative could lead to important changes in the application of EU competition law to the digital world, and could thus obviously have a profound impact on many companies.