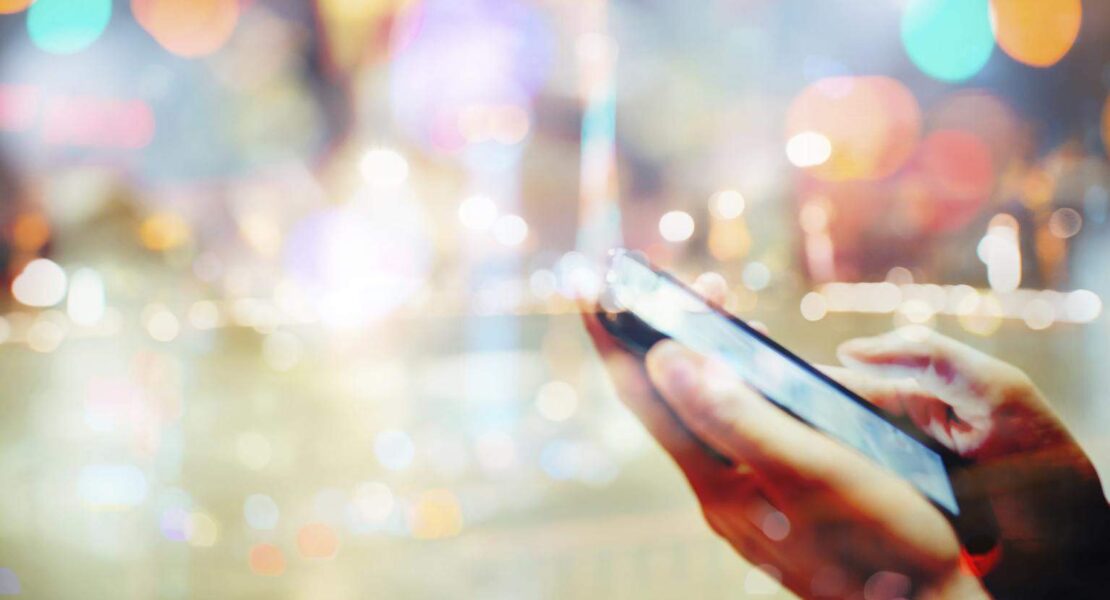 Commissioner candidates prepare to be grilled on digital policy priorities

‘Technological sovereignty’ has become the new buzzword among digital movers and shakers in the EU institutions, as the Commissioner candidates who will oversee digital policy making prepare for their Hearings in the European Parliament.

Internal Market Commissioner-elect, Sylvie Goulard, is due to appear at her European Parliament Hearing on Wednesday (2 October) where members of the Industry and Internal Market Committees will lead the questioning. The French politician will be asked about plans for a new EU industrial strategy, proposals to regulate online platforms and bring forward legislation on artificial intelligence, as well as how to reinforce cybersecurity on telecoms networks

While her portfolio is extremely broad in scope, the former Deputy Governor of the Bank of France will, nevertheless, find herself in familiar surroundings since she previously served in the European Parliament as an MEP for the Liberal group (2009-2017). Yet she could face some awkward questions over an ongoing investigation concerning alleged misuse of EU funds by her former party. There is also media speculation that other political groups may use any opportunity to settle the score, following objections to the Social Democratic candidate for the Transport portfolio, Rovana Plumb (Romania), and the Christian-democratic candidate for Neighbourhood & Enlargement, László Trócsányi (Hungary).

According to her ‘mission letter’, Goulard will oversee DG Connect, the department responsible for steering the Digital Single Market strategy where she will coordinate the EU approach to Artificial Intelligence. This follows a promise by President-elect von der Leyen to publish a legislative proposal on AI within her first 100 days. Goulard will also coordinate work on a ‘Digital Services Act’ with the aim of further regulating online platforms. Additionally, Goulard is tasked with achieving a ‘real single market’ for cybersecurity and improving the link between space, defence and security.

Meanwhile, the Executive Vice-President-elect for a ‘Europe fit for the digital age’, Margrethe Vestager, is due to appear at her European Parliament Hearing on 8 October. The Industry, Internal Market and Economic Committees will lead the questioning of Vestager, who along with her new responsibilities would also continue in her current role as Competition Commissioner.

MEPs are set to ask Vestager on her digital policy priorities and how she intends to coordinate digital strategy along with Goulard and fellow Commissioners. They will also want to know how she plans to coordinate work on digital taxation to either find a consensus at international level by the end of 2020, or propose a ‘fair European tax’.

Vestager has promised to keep her position as Competition Commissioner separate from her new role as Executive Vice President of digital strategy, according to her written answers to MEPs ahead of the Hearing.  However, in view of the strategic importance of Vestager’s dual function in the new Commission structure, her responses will be closely watched for any indication of how she intends to combine competition enforcement with the legislative tools that will be at her disposal in the digital field.

The European Parliament is scheduled to vote on 23 October on whether to accept or reject the incoming College of Commissioners. Unless a search for alternative candidates results in delays, the new Commissioners are expected to take up their seats on 1 November.