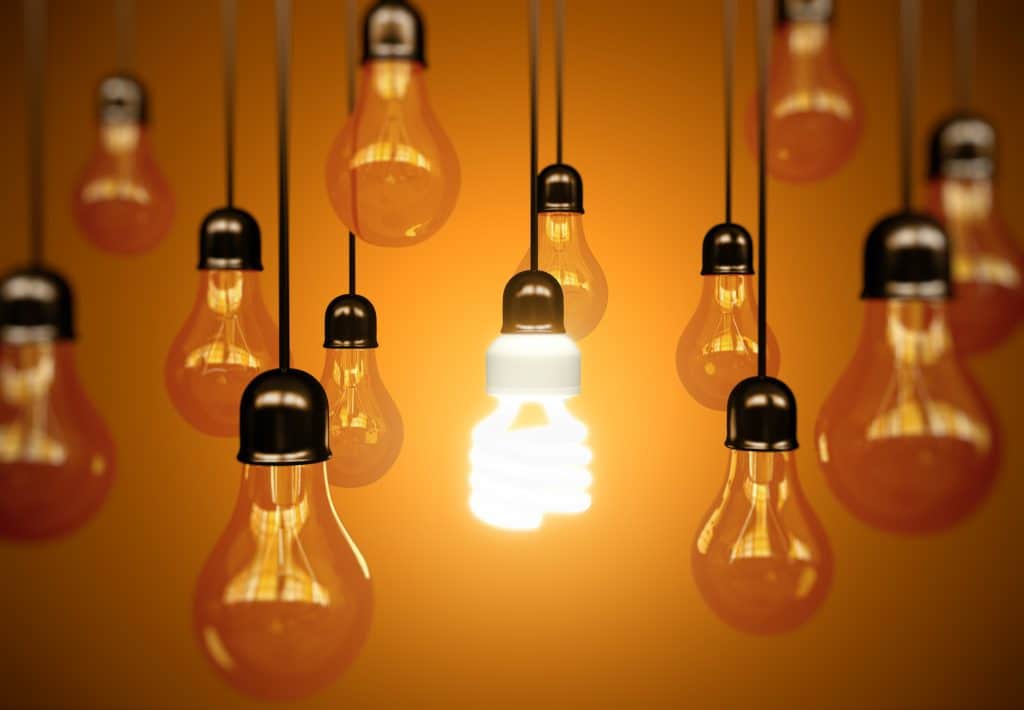 Very different fates have befallen the candidates for the two most important digital posts in the incoming EU College of Commissioners. France is hoping that a new candidate for the post to Internal Market Commissioner will win the acceptance of the European Parliament, following the painful rejection the initial choice, Sylvie Goulard. Meanwhile Margrethe Vestager, who was nominated as the new Executive Vice President for a “Europe fit for the Digital Age” and Competition Commissioner, had a relatively smooth road to acceptance by Members of the European Parliament. The Danish liberal politician has, nevertheless, faced ongoing questions about how she will avoid conflicts of interest in her carrying out her dual role as digital law maker and competition chief.

Margrethe Vestager’s profile as the star performer of the outgoing Juncker Commission, where she has held the position of Competition Commissioner, can be attributed largely to the tough approach she has taken in investigations into multinational technology companies. In the new Commission which is now expected to start its mandate in December, she will give her increased powers to shape the digital business landscape. Her responses during the Hearing also produced some specific insights into the digital policy priorities that can be expected to shape the Commission’s work programme over the next five years.

Vestager will coordinate work on a European approach to artificial intelligence, with a legislative proposal due to be presented in the first 100 days of the new Commission. She noted that Europe is lagging far behind competitors when it comes to investing in AI. During the Hearing, she emphasised the need to develop AI, built according to “trust by design”, that would serve humans. The Executive Vice President-designate also acknowledged the risk that automated decision-making could cement inequalities and highlighted the need to maintain human oversight.

The Executive Vice President-designate said that she would work on a new legislative proposal −”Digital Services Act” – that would include “upgrading our liability and safety rules on digital platforms, services and products.” She stated that this proposal may also need to regulate the way that companies use and share data, so that it benefits society in general. In relation to “fairness”, the proposed Act would also address the working conditions of platform workers.

Vestager has undertaken to coordinate, within the Commission, work on digital taxation in order to find a consensus at international level by the end of 2020. She noted that the OECD is currently working towards finding a global consensus on this issue. If such an agreement is not reached by the end of 2020, then the Commission is prepared to propose “a fair European digital tax”.

Looking for remedies beyond competition tools

Vestager also acknowledged the limits of competition law, especially when applied to fast-moving digital markets. The Executive Vice President-designate has suggested that competition decisions should look at what needs to be changed in the future, rather than relying on fines in relation to past behaviours. This might potentially require more use of interim measures and consideration of what she called “remedies that are much more far-reaching”‘.

While approval of Vestager’s candidacy was never in doubt, ongoing concerns have been expressed about how the Danish politician will balance her work in her two main areas of responsibility. Speaking at a press conference in Brussels on 16 October, Vestager underlined that all legislative proposals will be subject to “collegial decisions” and suggested that there had always been “a very constructive familiarity between law enforcement and regulation.” As she prepares to start her new role, it is clear that many digital businesses which will closely scrutinise Vestager’s every move to see how she will combine her all-powerful dual role as digital czar and competition law enforcer. A full recorded hearing of Commissioner-designate Margrethe Vestager is available here