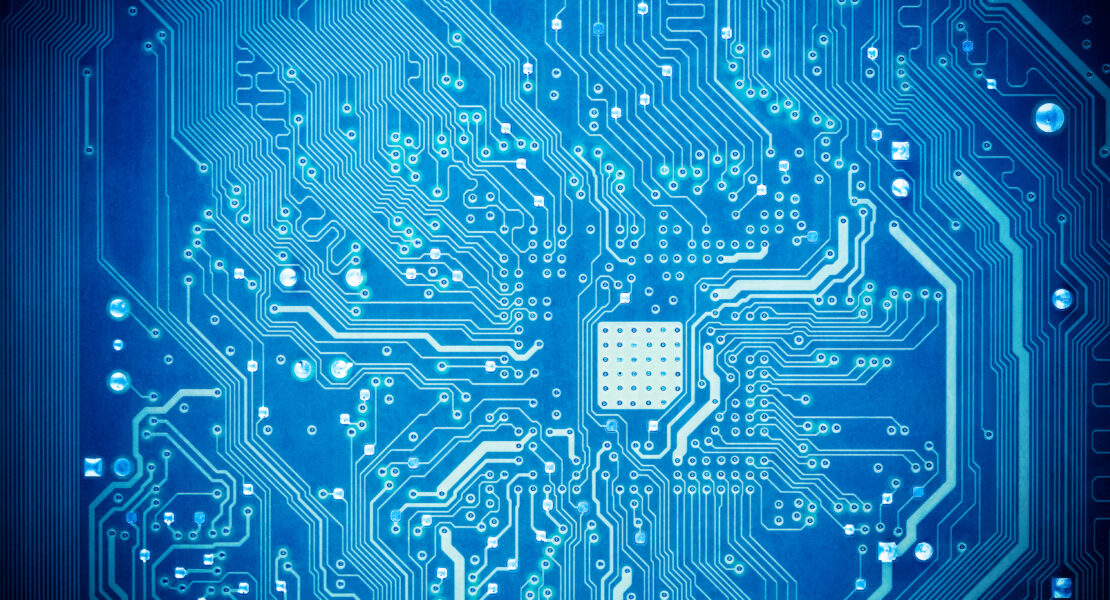 The UK Supreme Court’s decision in Unwired Planet and the German Supreme Court’s decision in Sisvel v Haier have set off a chain reaction which will see hard fought FRAND litigation in China and India in 2021.  As it becomes difficult in Europe for implementers to maintain the upper hand, the new defensive tactic is a combination of global FRAND rate determinations in China and anti-suit injunctions to thwart parallel overseas litigation.

The way was paved for this with bold statements by senior Judges in China in a series of articles dating back to May this year.  The Judges advocated strongly that Chinese Courts should take jurisdiction over FRAND rate determinations involving Chinese companies and that anti-suit injunctions should be deployed to protect the sovereignty of the Chinese Courts in such determinations.  The Unwired Planet ruling was a catalyst and in swift succession we have seen:

FRAND/SEP litigation is rarely confined to one country.  For SEP owners, India is becoming the venue of growing importance in 2021 given (a) a willingness to grant interim relief; (b) a willingness to protect the sovereignty of its own Courts through anti-anti-suit injunctions; and (c) the size of the market for many unlicensed implementers.  The list of SEP owners bringing actions in India is growing.