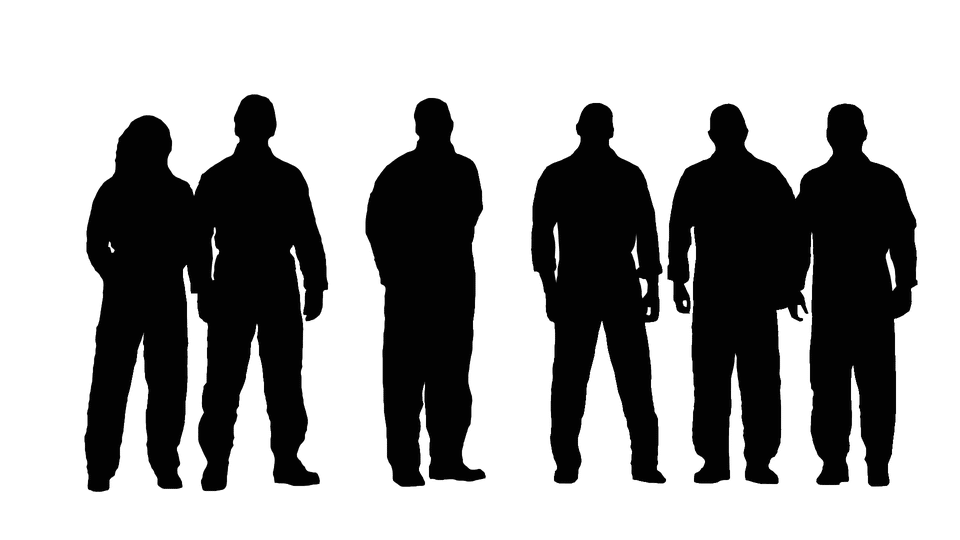 Over the past years, the EU institutions have shown quite some attention to the position of workers in the so-called gig or peer economy, despite the limited legislative authority of the EU in the area of social policy.

As early as 2016, the European Parliament called the EU Commission for action against forms of alleged precarious employment in its reform of the Written Statements Directive[1]. The Pillar of Social Rights,[2]  adopted as a political document in 2017, expressly refers to gig workers in its section on social protection (principle 12) and fair working conditions (principle 5).

It is, therefore, no surprise that the current EU Commission made the protection of gig economy workers a key point of its social agenda in 2019. It has in the meantime accelerated legislative initiatives for securing a platform of social protection for all contingent forms of employment (ranging from peer economy workers over freelancers and consultants, all within the wide range of “gig economy workers”). This comes against the backdrop of contradictory judicial decisions in various Member States courts regarding the proper characterization of the gig workers’ status, and a diverging national regulatory approach to this “third category” of workers.

The latest of these initiatives now focuses on removing impediments to collective bargaining for gig workers, resulting from competition law rules.

EU competition law prohibits agreements between undertakings that restrict competition.[3] The ECJ has explained that employees do not fall under the definition of an “undertaking”.[4] Traditional collective agreements between employees and employers, therefore, do not fall within the ambit of Art 101 TFEU. The Court later expanded its findings to so-called “false self-employed”, i.e. self-employed who perform the same duties as employees and who work under direct instruction of their “employer”.[5]

However, in many cases, workers in the gig economy do not fall within those categories, meaning that they may be unable to conclude collective bargaining agreements without infringing competition law. By ensuring that EU competition law does not stand in the way of collective bargaining for solo self-employed, a new initiative of the Commission  hopes to correct a negotiation power imbalance between solo self-employed and the organizations to or through which they provide their services.

According to the Commission’s Preliminary Impact Assessment, the scope of the initiative would be defined by two main aspects: the profile of the self-employed and the profile of the organization to or through which they provide their services. Regarding the profile of the self-employed, the Commission suggests “to focus on those self-employed who have no employees and who rely on their own labour, as they can be expected to be in a weak position on the labour market.” So, in principle, SME’s would not be covered by the exemption, but it is unclear whether it would cover one-man companies or special purpose corporate vehicles (as often used by these service suppliers).

On the side of the organisations, the Commission proposes four different options for the scope of the initiative, namely that the initiative only applies to self-employed who provide their own labour:

The Commission is now running a public consultation on the subject matter, until end May 2021, which may then result in a draft Regulation before the year’s end.