The mini seminar, co-hosted by The association of Danish Film Directors, addressed the possibility of the use of CC licenses for movie directors, focusing on the legal and business aspects of sharing movies more openly. Martin was joined by two co-speakers, the Swedish director Simon Klose who made the documentary TPBAFK – The Pirate Bay Away From Keyboard and Danish journalist and director Henrik Moltke, the man behind the documentary Good Copy Bad Copy.

After the speakers’ presentations the whole group debated the possibilities of using CC when sharing their work. Within the movie field, CC has primarily been used to share documentaries.

Amongst other things, the seminar addressed the possibilities of sharing feature films via CC and the legal aspects of this were debated heavily. The many types of IP rights and large financial sums involved in feature films were seen as a constraint by some. However, it was observed that films being distributed more openly reached a significantly higher number of viewers, which could be seen as a distinct advantage, especially for smaller productions.

Furthermore, the mixing of both ordinary movie distribution and CC-distribution for different parts of a movie production was seen as an upside, e.g. trailers, teasers and soundtracks could be shared via an open-license thus allowing the movie to generate hype and reach a larger number of interested viewers. 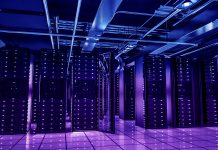 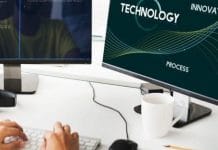 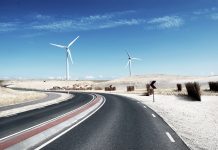