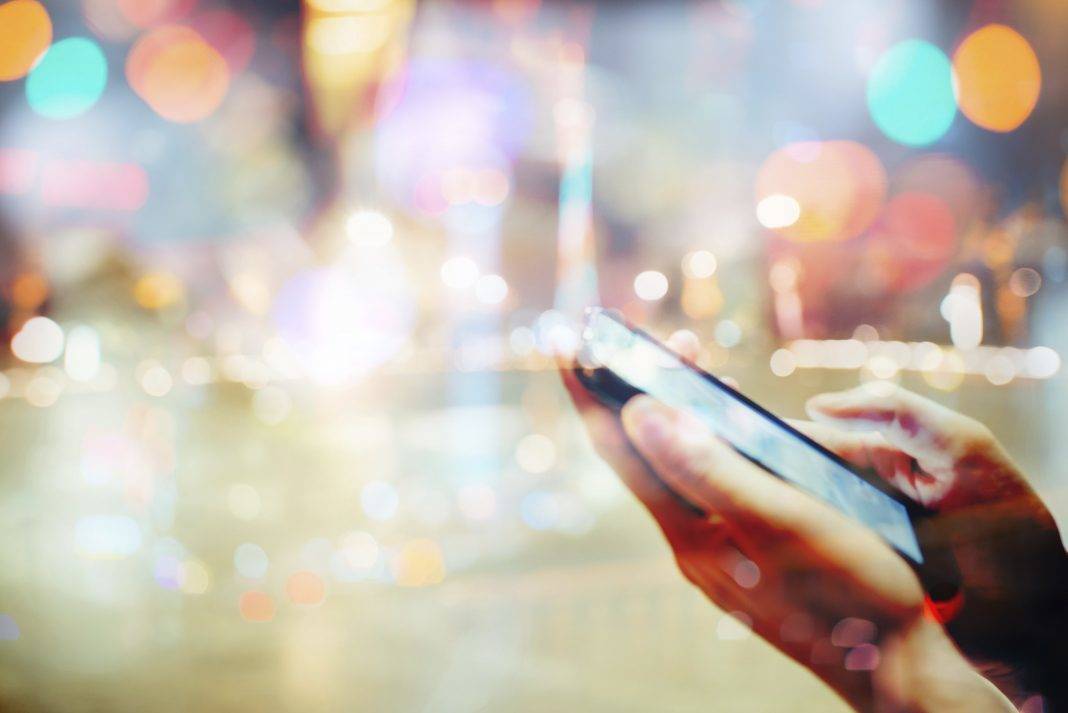 On 27 October 2015, the European Parliament has adopted the so-called “TSM”-Regulation (“TSM” is for “Telecommunications Singe Market”). One of the two main parts of this Regulation is made of rules on net neutrality. In this matter, the Regulation introduces specific legal requirements to EU law: Net neutrality will now become a legal obligation for internet access providers in most of the EU Member States.

To a large extent the new regulation is made up of very vague language. The structure of the regulation is complex, and many legal terms are left open to interpretation. This raises many questions which now have to be answered. Time to have a look in detail:

What is Net Neutrality about?

Net neutrality is about non-discriminatory transport of data packets. Supporters of the concept of net neutrality claim that network operators should remain “neutral”, which means that they should treat all data packets equally. For example, it is a matter of net neutrality whether a network operator is authorized to slow down certain data traffic at peak times (“traffic management”) or if he can predetermine which devices can connect to his internet access network.

The regulation of Net Neutrality by European Law

The new Regulation governs net neutrality together with new legal requirements for the pricing of international mobile roaming. The two topics are only very loosely connected; the reasons to treat both together in one regulation are rather political. Net neutrality and roaming have nothing to do with each other, apart from the fact that both are connected to telecommunication law and the EU´s bodies making the law in these matters.

For the first time, the Regulation (PDF) sets out rules on net neutrality at European level which are quite complex, and go far beyond previous requirements. Before the TSM-Regulation was adopted, EU law (esp. Art. 8 para. 4 lit. g Framework Directive and Art. 22 para. 3 Universal Service Directive) treated net neutrality only in a rather abstract way. Therefore in many European member states, there was no legal provision on net neutrality with practical relevance (e.g. in Germany). Other member states, such as The Netherlands, had made their own rules – which now have to be removed to make place for the Regulation.

When it becomes effective, the Regulation will be directly applicable (Art. 288 TFEU). Unlike directives, a EU regulation does not have to be transposed in national law. The regulation is an equivalent to a national legislative act and directly binds authorities, courts and citizens.

Who will be subject to the new net neutrality rules?

The Regulation has a limited scope. The new regulation applies not to every kind of telecommunication network, but “exclusively to internet access services”.  This term is defined as a

“publicly available electronic communications service that provides access to the internet, and thereby connectivity to virtually all end points of the internet, irrespective of the network technology and terminal equipment used”

This means that net neutrality obligations do not apply to telecommunications service providers, as far as they do not provide access to the internet. That is the case e.g. for closed corporate networks or for conventional telephony.

The service usually called “Internet Service Providing” on the other hand is in scope of the provision. The term also includes internet access which is provided to content providers (e.g. to large internet companies such as Spotify). Depending on the circumstances, even hosting providers and especially content delivery networks may be regarded as internet access providers, if up- and downlink capacity to the internet is part of the service offered, and if this service is offered publicly.

The neutrality requirement is also only applicable to the “provision of internet access services” (recital 1). Therefore, it is not applicable to services which telecommunications service providers provide to each other at the wholesale level (i.e. peering and transit).

The net neutrality obligation under the new EU regulation

The question of what “neutrality” means in terms of “net neutrality” has never been easy to answer. In this matter, it is very notable that the new Regulation tries to clarify all questions that have been debated so far in the scientific community. On the other hand, Art. 3 para. 1 of the Regulation still includes sort of a rather vague blanket clause:

“(1) End-users shall have the right to access and distribute information and content, use and provide applications and services, and use terminal equipment of their choice, irrespective of the end-user’s or provider’s location or the location, origin or destination of the information, content, application or service, via their internet access service. This paragraph is without prejudice to Union law, or national law that complies with Union law, related to the lawfulness of the content, applications or services.”

Art. 3 para. 3 subparagraph 1 of the Regulation puts a bit more substance in this:

What does this mean? In para. 1, net neutrality is phrased as a right of the end users. In contrast to this, para. 3 is sets out an obligation of the access provider, in this case not connected to a right of the end users. But in both cases the content and services may not be discriminated during the provision of the internet service on the basis of some criteria. These criteria can be extracted from the words of Art. 7, para.s 1 and 3.

Discrimination is prohibited when it is based on the following criteria:

Each of these non-discriminations rules would be already complicated if applied separately. But together, these prohibitions create an entire domain of overlapping individual prohibitions. It is difficult to think of an intervention in data traffic which does not collide with at least one of the mentioned non-discrimination obligations. This has the effect of creating a rather broad and general obligation to treat data packets equally.

Nonetheless, the scope of the individual prohibitions will need to be discussed. For example it is an interesting question if, and how, a network operator will still be allowed to limit their users to specific modems and routers. We will explain some of the topics that remain open to discussion below.

Para. 2: Extension of the prohibition to “agreements”

Between the paragraphs 1 and 3, paragraph 2 seems to be a bit isolated. This paragraph does not refer to the general way the internet access providers conduct their business, but only to end-user agreements. Para. 2 in full text:

In a nutshell, this paragraph is about the economic design of the product comprising the internet access service. This affects especially legal documents relevant for what consumers can demand from their providers for example,. service descriptions, prices and tariffs, and the general terms and conditions. This mainly affects the so called “Zero Rating” – a situation in which a service provider does not charge its end customers for the use of a special service. For example, the German provider Deutsche Telekom has been offering a “Spotify” mobile tariff which lets the users use Spotify without straining their monthly capacity contingents included in their tariff. In particular, Spotify is exempted from volume-related throttling when this contingency has been depleted.

This is the end of part 1. In part 2, I explain the exceptions from Net Neutrality and the new rules for special services. In part 3, I explain how the Regulation will be enforced and what is going to happen next. 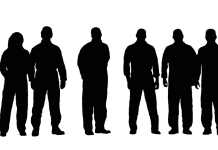