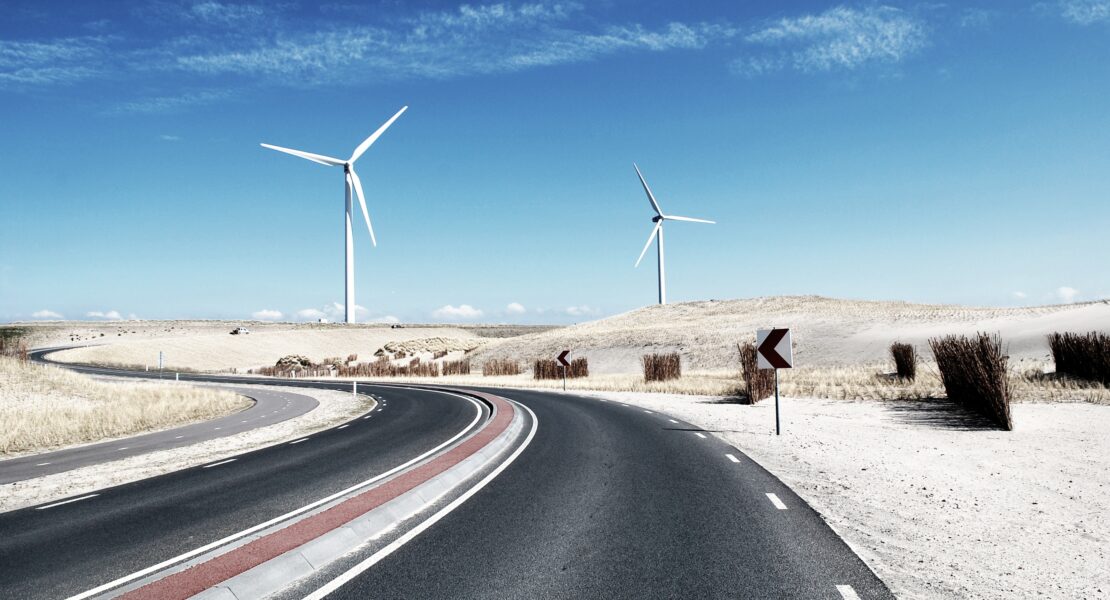 What happens when codes are released under an open source license? Has the developer in effect written off his right to the code? Can a developer of open source software enforce his rights, or has he released his code to the world free of charge?

Firstly, it depends on the terms set out in the open source license concerned. However, it is certain that the terms in open source licenses, regardless of their wording, generally are enforceable by the courts; this has occurred in, inter alia, the US, France and Germany. Although it has not yet been before a trial in Denmark, the Danish courts will most likely not regard an open source license as a waiver of any developer’s copyrights to a program, but merely as an authorisation subject to compliance with the license terms.

The use of open source software must therefore – like using proprietary software – comply with the license terms, despite the fact that the code often and without difficulty can be downloaded free of charge.

This widespread lack of formal policies and procedures does not necessarily imply that the open source license terms are not complied with. However, compliance will depend on whether the employees, who are in charge of the use of open source software in the particular company, happen to read and understand the terms in the licence concerned.

The risk of non-compliance with license terms is clear when it comes to the widely used MIT and Apache licenses, as these do not impose stringent requirements on the licensee.

Conversely, one should be more aware of the use of software license rights under GPL licenses, as these contain the so-called copyleft term. The term implies that one, if one distributes a program based on a program licensed under the GPL, must license one’s own program under the same or compatible license and provide the source code for one’s own program to other subsequent licensees who receives the distributed code.

It has not yet by any court in the world been ruled that a breach of the GPL license means that a company using a GPL program in an offensive manner is in fact be forced to make available the source code of its own program, or whether the violation merely will result in a ban on continuing to use the GPL program.

The first option – which though seems most unlikely – is obviously of enormous importance for a company whose business model is based on the secrecy of source codes to one’s own program. A ban on the continued use of the GPL program may however also have serious consequences for a company that has invested time and money on a solution that requires the use of the GPL program.

Thanks to Law Student Victor Emil Clausen, who has contributed to this blog post.

Rachel Glass
9 min to read
18 October 2021
Technology Projects: Managing the Risks of Innovation and Change
Customers in long-term technology projects can find that while they have been working towards their chosen solution, a more advanced, cheaper, or simply more desirable technology has become available.... 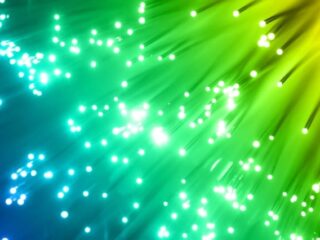 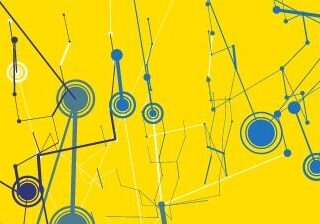