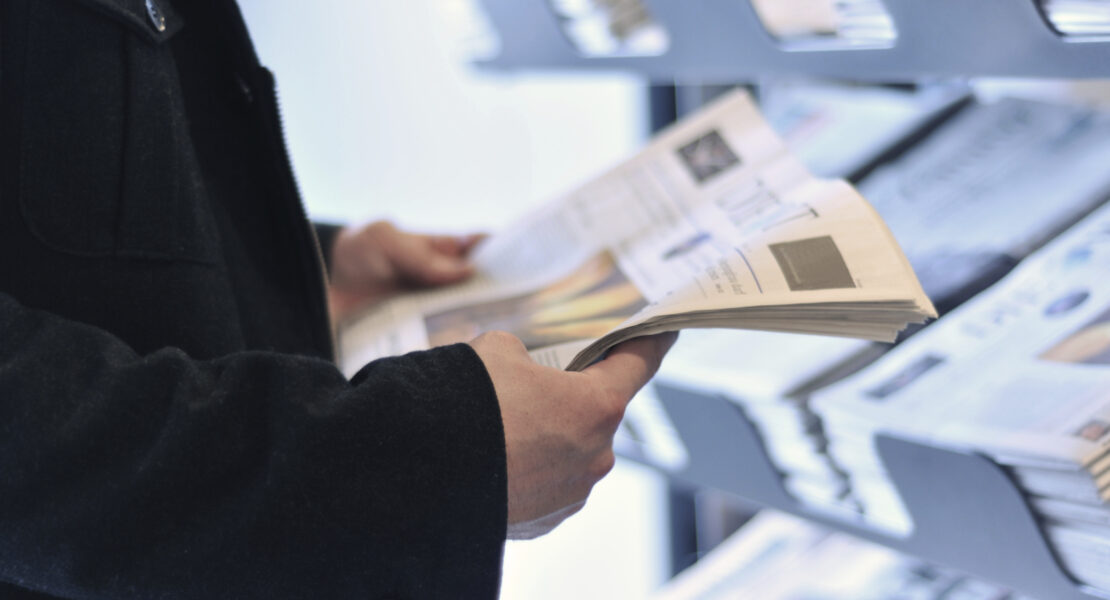 Post-Truth Regulation: Born in the USA, Coming of Age in Europe? Following Donald Trump’s dramatic and, some might say, surprising rise to power, questions remain as to the extent to which fake news stories such as “”Pope Francis Shocks World, Endorses Donald Trump for President, Releases Statement” may have influenced public opinion and even the election outcome.

Signs of the spread of the fake news epidemic are also emerging on this side of the Atlantic.  The UK Brexit referendum in June 2016 was dogged by allegations of exaggeration and outright dishonesty by both sides. Claims, for example, that the Remain campaign were conducting “Project Fear” to overplay the likely economic consequences of Brexit; and who can forget Boris Johnson’s battle-bus advertising the £350 million investment that could be made in the NHS if the Leavers emerged victorious?   Equally, during a referendum in Italy in December 2016, called to determine its Prime Minister’s proposals to reform the Italian political system, claims were made that half of all online news stories relating to the vote the day before it took place were in fact fake.

In 2017, government elections are due to take place in Germany, the Netherlands, France, Hungary, Slovenia and Norway.  In light of this, calls have begun in Europe for new regulation to monitor and address fake news stories, in the hope that limits can be imposed on this phenomenon, recently described by Givonanni Pitruzella (the head of Italy’s competition authority), in an interview with the Financial Times, as a “driver of populism” and a “threat to our democracies“.

Mr Pitruzella himself has proposed that each EU Member State should set up an independent body tasked with identifying and removing fake news, and imposing fines as appropriate.   Already in Germany, a law has been proposed that would oblige social media companies to set up dedicated local offices staffed with personnel to investigate and take action to remove (if necessary) fake news posts within 24 hours and would expose them to penalties of up to €500,000 per news items for failure to do so.   In response, Facebook and other social media sites have offered up voluntary steps they are implementing (such as the partnership announced by Facebook with third-party fact-checker Correctiv in Germany), presumably in the hope of staving off the full impact of heavier legislation.  Just a few days ago, European Commissioner Andrus Ansip announced that the EC would be closely following the voluntary steps taken by online platforms to tackle this challenge and would issue guidance later this year.

The tension arising from the fake news challenge can be seen as the latest chapter in the ongoing debate around liability for online content in Europe.  Key to taking advantage of the defences available to internet intermediaries under the E-Commerce Directive has been their ability to demonstrate that they play no active role in monitoring the content hosted on their sites.  Should legislation such as that threatened in Germany come into force, this may put paid to such arguments in the future and make it difficult for them to deny legal liability.

Whether the voluntary steps proposed by online platforms will suffice to assuage growing concerns in Europe around fake news remains to be seen.  As US internet companies continue to dominate, the mood in Europe does appear to be heading in one direction – as the German Minister for Justice put it recently “A company that earns billions from the Internet also has a social responsibility.”  However, the window for action by online platforms appears to not yet be closed; hinting at a reluctance to over-regulate, Ansip also remarked “fake news is bad, but the ministry of truth is even worse“.