Home News Article There’s something very familiar about all this… Ben Hughes explores current and... 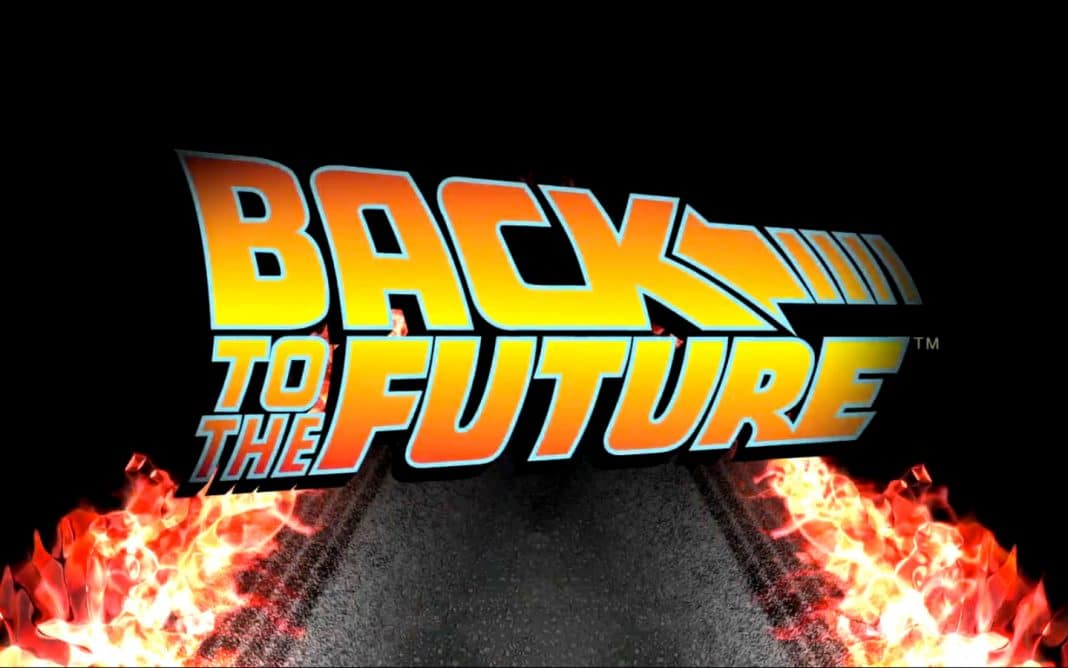 The technological developments depicted in Back to the Future Part II – the one in which Marty McFly and Doc Brown travel forward from the ‘reality’ of 1985 to an imagined future in 2015 – seem almost banal by the standards of today’s science fiction movies: The skies of Hill Valley are filled with unmanned drones that film the humdrum activities of its materialistic denizens who, in turn, idle away their time perusing flat screen TVs, playing hands-free video games, fiddling with tablet computers and paying for fast food using thumbprint scanners.

But, for us real-world 2017-dwellers who while away our own precious time observing and predicting retail and consumer trends, many of the film’s predictions do seem to function as an impressively accurate snapshot of the current state of play in the field of disruptive technologies. For lawyers, they also act as handy reminders of how, when new technologies are adopted and give rise to legal issues, they have a tendency simply to be accommodated by existing legal principles or, if necessary, catered for through new law, before quickly becoming mainstream and humdrum.

Nevertheless, what kinds of disruptive technologies of the present and near-future are on the horizon for the retail and consumer sector and what types of legal issues do they give rise to?

For the UK’s largest online retailers – the likes of Amazon, Argos, Apple and Tesco – the commercial opportunities presented by internet technologies are well known. The ability to enter into contracts with customers instantaneously, wherever they may be – not only in their homes, but also while they are mobile – continues to have an incubating and transformative effect on those retailers who successfully embrace innovation.

However, there are risks and costs. For example, when consumers buy goods online they naturally expect them to be delivered direct to their houses or offices without delay. Unfortunately, this is expensive and it accounts for a disproportionate share of retailers’ overall delivery costs – hence the race to solve what is referred to as the ‘last mile’ problem.

Among the solutions that are currently in play are:

Each of these (arguably ambitious) potential solutions will no doubt need to overcome technical, commercial and practical hurdles, not least persuading retailers and consumers to adopt them. The key regulatory hurdles arise because of the need to help ensure the safety of using autonomous and unmanned devices in public spaces. Here, the robots are currently stealing a march on the drones, which are perceived as being inherently more dangerous. Indeed, the increased use of autonomous devices seems likely to lead to some far-reaching adjustments in the interplay between product liability and negligence law in determining fault, apportioning liability and allocating the cost burden between individual consumers, retailers, manufacturers, other members of the supply chain and their respective insurers.

Whichever solution to the ‘last mile’ problem turns out to be the most successful, one likely disruptive outcome is that, in future, there will be fewer jobs for the armies of human drivers (and riders) who are currently engaged by retailers to deliver packages.

Technology has already disrupted the traditional employer-employee relationship in this area – because the delivery drivers’ precise employment status tends to be left ambiguous (they are archetypal participants in the often-maligned ‘gig economy’). This has already led to disputes. If autonomous vehicles do begin making driving jobs obsolete, drivers will seek to test their employment status yet further, potentially leading to industrial unrest and certainly to more instructions for employment lawyers.

Behind the scenes, lawyers are helping to draft and negotiate appropriate service level and technology licensing agreements that function as the commercial ‘glue’ that, metaphorically, will keep the ‘droids on the street and drones in the air.

Online retailers are continually vying for consumers’ attention. Even if they succeed, however, sales must be closed straightaway because we consumers are an inattentive and fickle bunch, with an annoying tendency to change our minds, lose interest and switch off. The upshot is that online payment systems need to be as simple and convenient as possible or, in retailer-speak, “frictionless”.

Pure play online retailers grasped the importance of simplicity and convenience in payment systems many years ago. Most notably, Amazon patented its “1-Click” system with the United States Patent and Trademark Office in 1999.

Fast-forward to 2017, however, and ease of payment remains a key concern. Consumers now predominantly initiate their online retail experiences through their mobile devices, rather than through traditional desktop and laptop computers. Increasingly, they also conclude sales on mobile devices. A significant proportion, however, move to their traditional desktop or laptop devices in order to conclude sales.

Retailers know this and are keen to ensure they do not shed sales to more mobile-savvy competitors as a result. Invariably, retailers who do not supply compelling mobile apps – or at least ensure their traditional websites work seamlessly on mobile devices – lose market share.

These and other similar technologies are having the effect of pushing traditional card issuers and payment processors (such as retail banks and credit card companies) further down the supply chain as the technology companies foster closer relationships with consumers.

Other services are cutting the traditional players out of the loop altogether, by increasing direct links between merchants and consumers – a phenomenon often referred to as ‘disintermediation’:

In the European Union, the key legal issues that arise with the advent of technology and innovation in the payment space are the EU Interchange Fee Regulation, the PSD2 (Payment Services Directive 2), anti-money laundering, data protection and the access to accounts that banks have to provide to new players.

You did send me back to the future. But I’m back – I’m back from the future

Retailers now generally accept that disruptive technologies do not necessarily need to spell doom for ‘bricks and mortar’ stores. It seems that consumers still enjoy going to the shops and, in particular, want to see, touch, smell, taste and try products before they buy.

Many innovations of this type raise data privacy concerns, because they rely on the processing of consumers’ personal data. Here, those who collect personal data in the EU need to comply with the extensive obligations that are imposed by EU data protection law, as well as respecting the broad rights of the consumers whose data they are collecting. In addition, retailers and others involved in deploying innovations of this kind need to be aware that, in the EU, there is a general absence of legislation that regulates the ownership of data (although there are laws that can provide protection in relation to some types of data and datasets, such as copyright, database rights, rights in confidential information and trade secrets). Due to the way in which data privacy and intellectual property law interact (and sometimes collide) in this area, ‘monetising’ data is often not quite as legally straightforward as it may seem.

Back to the Future Part II’s forecast that, by 2015, lawyers would be an extinct breed turned out to be wrong. This may disappoint some, although not the unlucky and underrepresented children of Marty McFly who ended up with long jail sentences as a result of the ensuing rough justice.

It also means that, at least for now, real-world lawyers can continue helping retailers, consumers and other players in the supply chain successfully navigate through all the classic legal issues that arise when new technologies are deployed, including regulatory compliance, employment law, banking and finance, aviation, insurance, commercial contracts, data privacy, intellectual property rights and product liability. 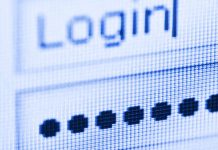 G‑Cloud 9 is Open for Applications