The Regulation on geo-blocking in brief

The Regulation on geo-blocking prohibits the blocking of access to websites and other online interfaces for reasons related to the nationality, place of residence or place of establishment of a customer. This is what is referred to in the Regulation as ‘unjustified geo-blocking’. Also, rerouting of customers from one country version to another will be prohibited if the rerouting takes place without the customer’s explicit consent. In short, under the new rules, a trader may not refuse a transaction based on the domicile of customers.

The Regulation, furthermore, prohibits discrimination in access to goods and services in cases where it cannot be objectively justified, i.e. unjustified discrimination. In the Regulation, three specific cases are defined. In these three specific situations there is no justification and there are no objective criteria for a different treatment between customers from different EU Member States, according to the European Commission.

The press release gives the following example: “A Belgian customer wishes to buy a refrigerator and finds the best deal on a German website. The customer will be entitled to order the product and collect it at the trader’s premises or organise delivery himself to his home“.

The press release gives the following example: “A Bulgarian consumer wishes to buy hosting services for her website from a Spanish company. She will now have access to the service, can register and buy this service without having to pay additional fees compared to a Spanish consumer“.

The press release gives the following example: “An Italian family can buy a trip directly to an amusement park in France without being redirected to an Italian website“.

According to the European Commission, unjustified discrimination in access to goods and services can be the result of e.g. specific payment conditions, VAT obligations or different legal requirements. In the Commission’s press release, it emphasised that the Regulation does not contain an obligation to sell and does not harmonise prices. The explanatory memorandum to the Regulation states that traders remain free to set their prices in a non-discriminatory manner.

“Today we put an end to unjustified discrimination when shopping online. This is excellent news for consumers. With the new rules, Europeans will be able to choose from which website they wish to buy, without being blocked or re-routed. This will be a reality by Christmas next year.” (our underscoring)

Counting back, we expect the definitive text of the Regulation to be published in the beginning of next year.

The article was co-authored by Peyma Sholeh and Lisette den Butter. 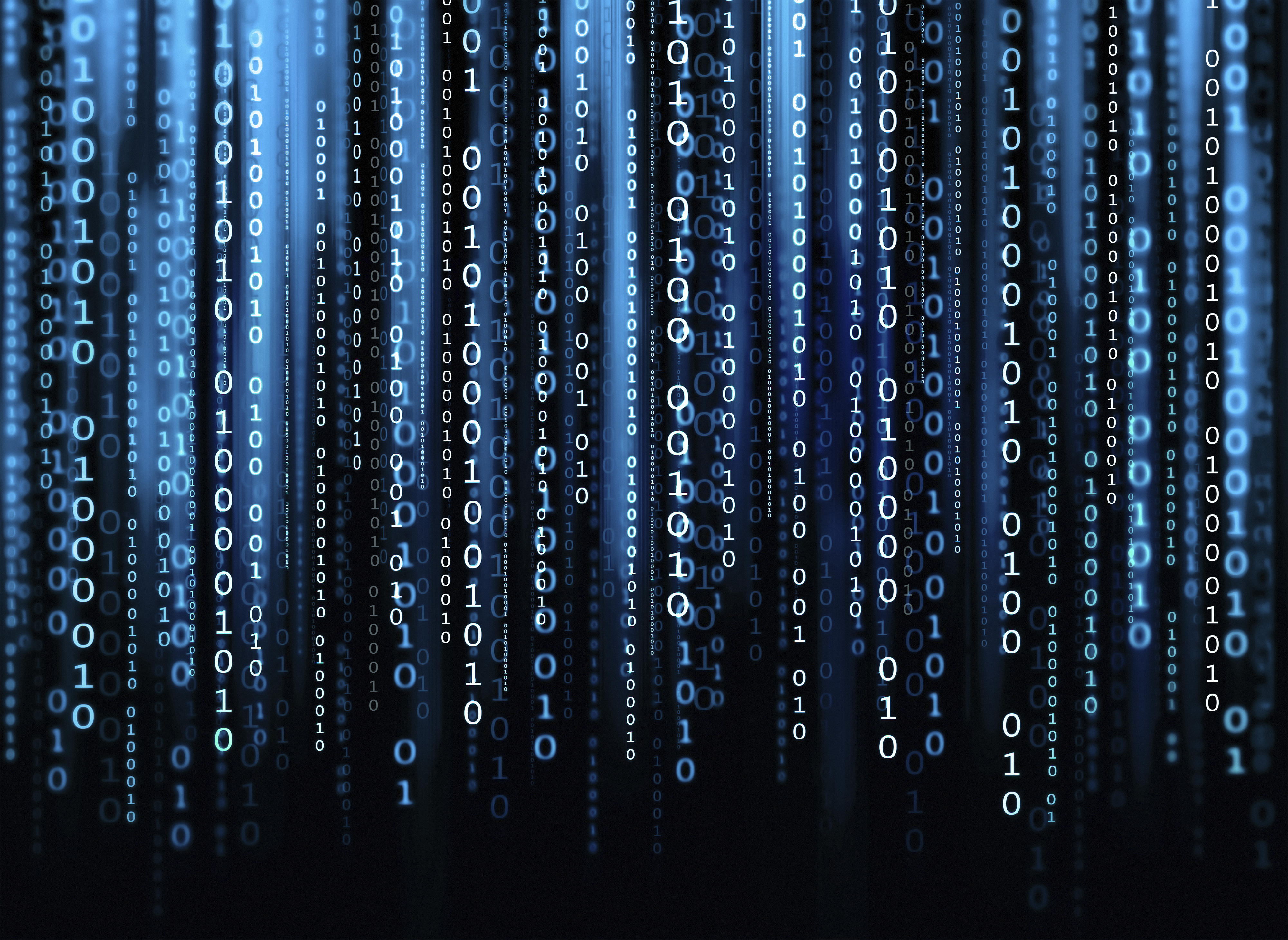 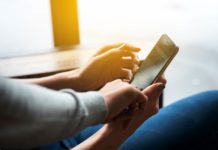