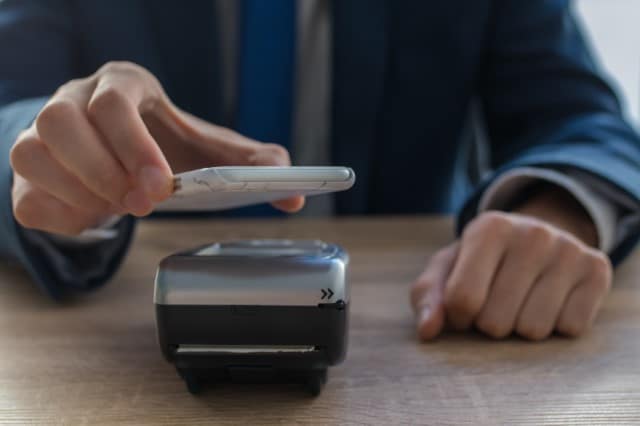 In October 2019, it was reported in the press that DG COMP had opened a competition law investigation against Apple in relation to its Apple Pay service. While no information is publicly available on the exact subject-matter of that investigation, we believe that the issue of the so-called “NFC antenna” in iPhones is a part, if not a major part, of that investigation.

In this article, we deal with some of the competition law issues that have been raised over the years in relation to Apple Pay, and discuss some of the issues that, we believe, must be discussed as part of the Apple Pay investigation. But first, we explain, in layman’s words, how contactless mobile payments work, and what the technical issue around the iPhone NFC antenna is.

The full article can be accessed here.