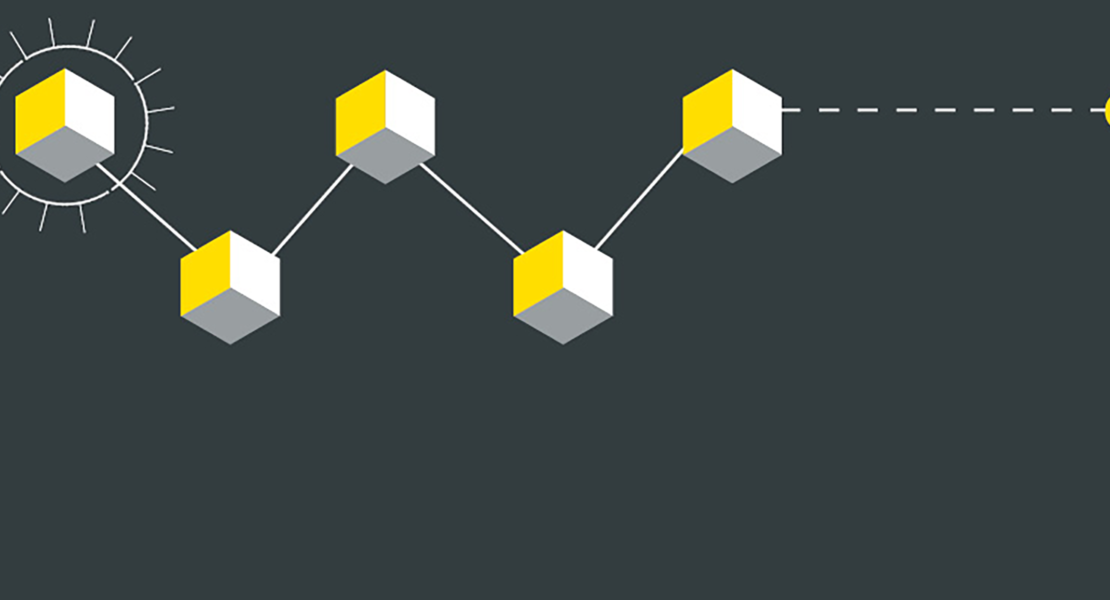 Eager to set the agenda for the future of digital regulation, Members of the European Parliament voted on 20 October on three different Reports outlining their wish list for the forthcoming Digital Services Act (DSA) package. The proposed DSA, which is currently due to be published on 2 December, is set to introduce groundbreaking new regulation for online platforms and digital marketplaces.

While the Reports from Tiemo Wölken for the Legal Affairs Committee, Alex Agius Saliba for the Internal Market Committee and Kris Peters for the Civil Liberties Committee all looked at various aspects of the forthcoming package, all three reports raised concerns about the impact of personalised advertising, micro-targeting and data collection on the privacy of consumers.

Although the DSA is set up update aspects of the liability regime for online intermediaries, the Reports indicated a general consensus that the proposal should not hold platforms liable for illegal content online or behavior, unless they are aware of it. The Reports also support a continuation of the current ban on Member States introducing general monitoring obligations on intermediaries and underline the need to respect fundamental rights while regulating online platforms. While the Reports endorsed by the Parliament’s plenary session are not binding, they do set out the Parliament’s aspirations and red lines, ahead of negotiations on the eventual legislative proposal.

Meanwhile, the Council’s Telecommunications & Information Society Working Party received a presentation from the Commission on 27 October on the results of the recent public consultations on the DSA and the proposed New Competition Tool. The latter is now planned to be incorporated into a new Digital Markets Act (DMA). According to reports, the Commission explained that the Digital Services Act will be built around three blocks:

In addition, a national and European governance system will be set for supervising digital services and the proposal should include the possibility to impose sanctions.

Running in parallel to this proposal, the forthcoming Digital Markets Act would be built around two blocks:

Furthermore, a national and European governance system would be set up to monitor if digital services comply with competition rules. The DMA would also include the possibility to impose sanctions.

Francine Cunningham
As the senior public affairs manager, Francine leads our regulatory and public affairs practice in Brussels at a time of huge legislative challenges that will define the future of the digital economy. Working at the intersection of politics, bureaucracy and business reality, she advises our clients how to navigate complex EU decision-making processes to achieve specific industry goals.
Related articles 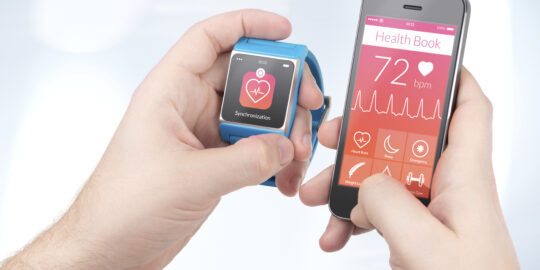 Simi Khagram
3 min to read
21 May 2021
Internet of Things: Future Legislation
The government recently published an update on its planned IoT cybersecurity legislation. Currently, IoT devices tend to be less secure than other parts of consumer networks. The legislation aims to make...

Ciara Denihan
3 min to read
05 May 2021
New Report aims to increase awareness among smaller enterprises of the checks and balances in the P2B Regulation
Bird & Bird has contributed to a new report on the EU Platform to Business Regulation recently published by the Digital Future Society, a non-profit transnational initiative aiming to engage stakeholders... 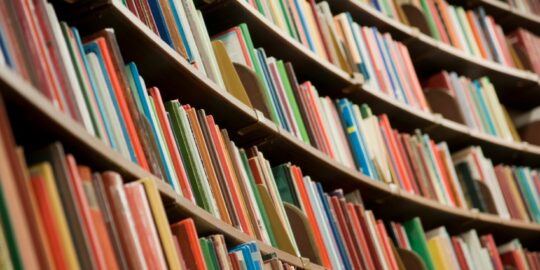 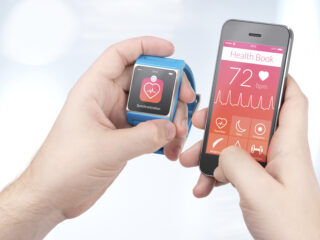