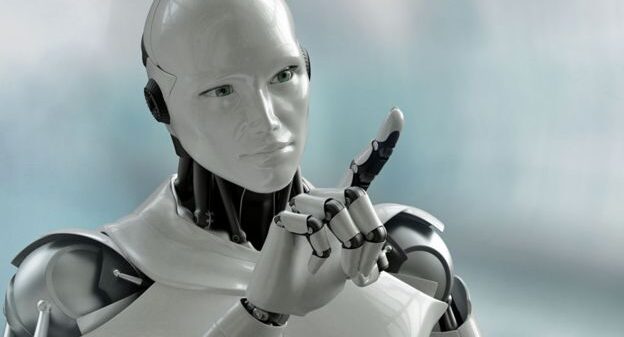 During the US-EU Summit, which took place in Brussels on 15 June 2021, European Commission President Ursula Von der Leyen and U.S. President Joe Biden launched the EU-US Trade and Technology Council (“the TTC”) to show a joint commitment to strengthening industrial leadership. According to Valdis Dombrovskis, Commission Executive Vice President and EU Trade Commissioner, the TTC should facilitate working together “to ensure that trade and technology serve our societies and economies, while upholding our common values.”

Under the second pillar of the agenda, the EU stated its desire to establish a new EU-US Trade and Technology Council, to create a dialogue on online platforms, fair taxation, data flows and critical technologies, amongst other topics. Last month’s EU-US Summit provided the opportunity for the US to confirm its commitment to this programme.

The TTC will have a political level, responsible for steering the cooperation, and an operational level. The political level will consist of both U.S. and EU co-chairs: European Commission Executive Vice-President Margrethe Vestager; Executive Vice President Dombrovskis; U.S. Secretary of State, Antony Blinken; U.S. Secretary of Commerce, Gina Raimondo; and U.S. Trade Representative Katherine Tai. Other members of the EU College of Commissioners and U.S. departments will be invited to contribute on specific issues as appropriate.

The TTC will operate through 10 working groups responsible for converting political decisions into deliverables, coordinating the technical work and reporting to the political level.

The working groups are as follows:

EU and U.S. collaboration is regarded as particularly important in order to ensure the two jurisdictions set the “rules of the road” in key areas of technology, so that authoritarian regimes do not do this first. Artificial intelligence is likely to be a focus of the TTC, with Ms Vestager stating that the Commission would work with the United States on “human-centred digitisation.”

Given the ongoing global shortage of semiconductors, supply issues are likely to be another key area of focus for the TTC. Both the United States and the EU have announced plans to provide financial incentives to manufacturers in a bid to attract them away from the Pacific Ring and towards their respective territories.

Some data protection advocates expressed disappointment left at the lack of concrete outcomes from the Summit on the topic of transatlantic data transfers. The final statement mentioned only a commitment “to work together to ensure safe, secure, and trusted cross-border data flows that protect consumers and enhance privacy protections.”

Since the Schrems II ruling by the European Court of Justice last summer, which overruled the EU-US Privacy Shield agreement on transatlantic data transfers, both sides are keen to reach a new framework agreement. However, it remains to be seen what the TTC can achieve in this regard.

Alongside the TTC, the EU and United States have established a Joint Technology Competition Policy Dialogue that will “focus on developing common approaches and strengthening the cooperation on competition policy and enforcement in the tech sectors.” The U.S. Congress is currently developing a number of bills. It is also notable that Lina Khan, known to take a critical approach to multinational tech companies, was appointed as the Chair of the Federal Trade Commission.

However, the Director of the European Centre for International Political Economy, Fredrik Erixon, noted that a strong competition agenda vis-à-vis “Big Tech” does not mean that the United States will necessarily support EU proposals to regulate platforms covering only US companies. 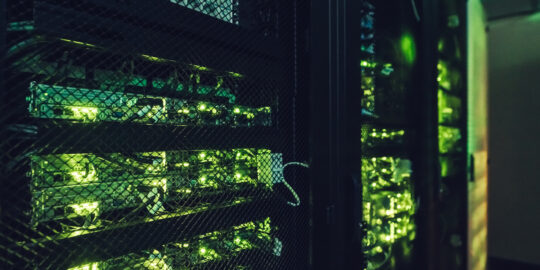 Alexander Brochner
3 min to read
23 August 2021
When AI is too smart – Digital platform facilitated price collusion
The digital platform Ageras A/S (“Ageras”) is a bidding platform which facilitates contact between providers of accounting and bookkeeping services and potential customers. The platform... 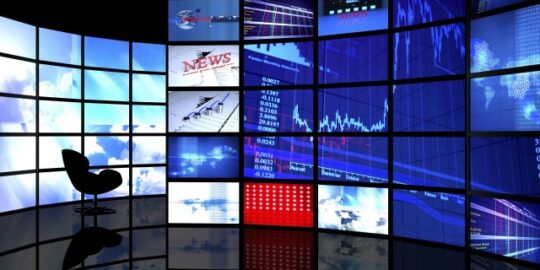 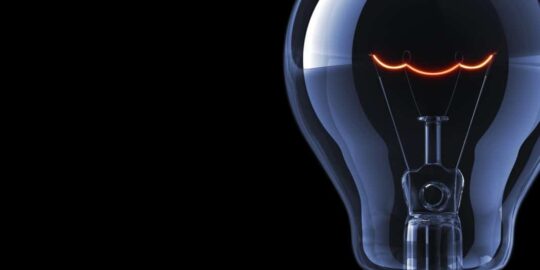 Natalie Yeung
AG
Alex Gulli
2 min to read
29 July 2021
Non-fungible tokens may be here to stay: how can technology law harness them?
It seems that every day a new non-fungible token (NFT) is sold for an ever-increasing amount of money; from the recent sale of the Nyan Cat meme by artist Chris Torres, which sold for... 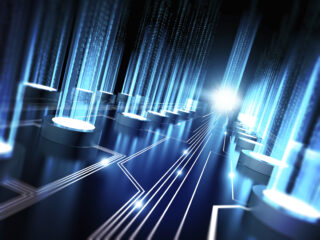 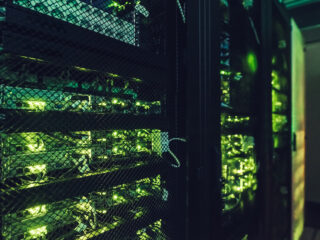 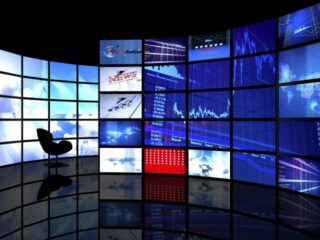 Tristan Sherliker
18 August 2021
Sky kicks up another gear
8 min to read
Cookies
We use analytics cookies to help us understand if our website is working well and to learn what content is most useful to visitors. We also use some cookies which are essential to make our website work. You can accept or reject our analytic cookies (including the collection of associated data) and change your mind at any time. Find out more in our Cookie Notice.